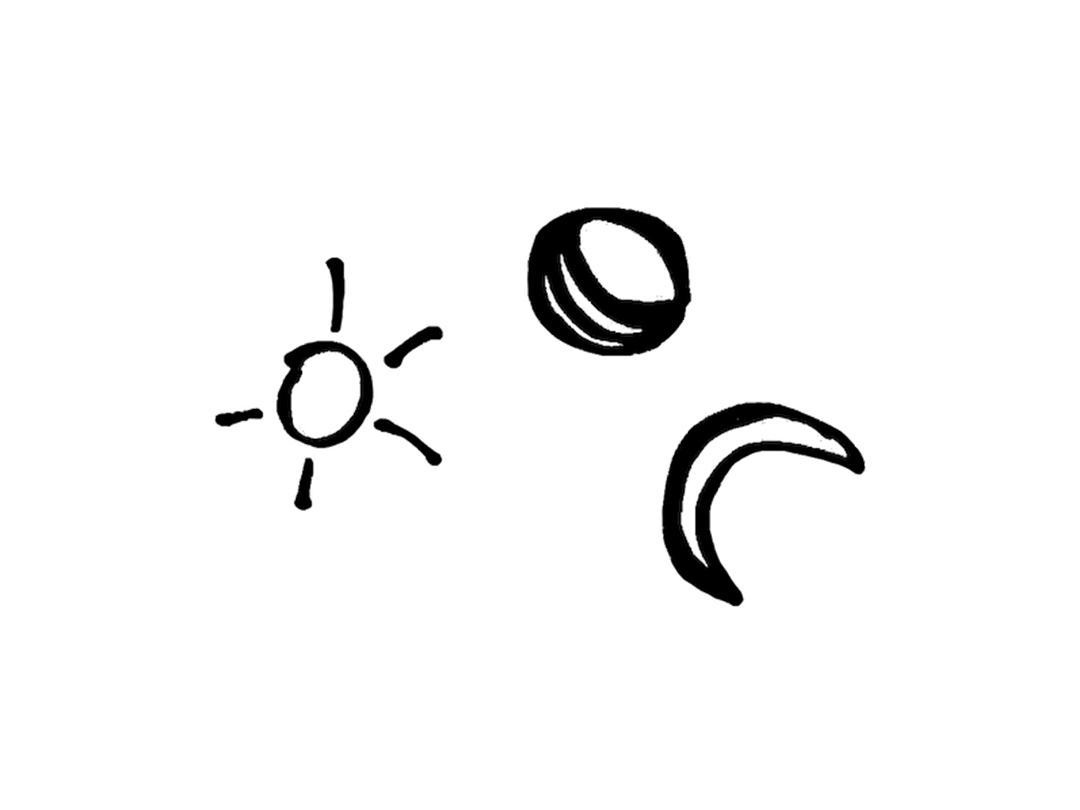 BOM DIA BOA TARDE BOA NOITE is a small independent publishing house, a community of artists, graphic designers, authors, curators, cultural workers, craftsmen and craftswomen. They specialize in artist books that are conceptualized as a part of an artwork or as the artwork itself. They attempt to play with the format of the book and reflect its medium. All of their books are produced in close collaborations with the artists themselves.

Working in the long-standing tradition of alternative publishing practises, BOM DIA BOA TARDE BOA NOITE focuses on collaborations with younger, not yet established artists or artists from outside of North America and Western Europe, i. e. from outside of an eurocentric discourse.